The Wonderland 150 project is an exciting art fusion event.
Not only you can enjoy the world-premiere of 14 new piano pieces based on Alice by outstanding composers from all over the world and prize-winning illustrations of Alice by Hong Kong talented young artists, you can also enjoy brief actor/narrator performance for each chapter of Alice in the debut concert.
You will be mesmerized by all these artistic crossover and contemporary art and music. 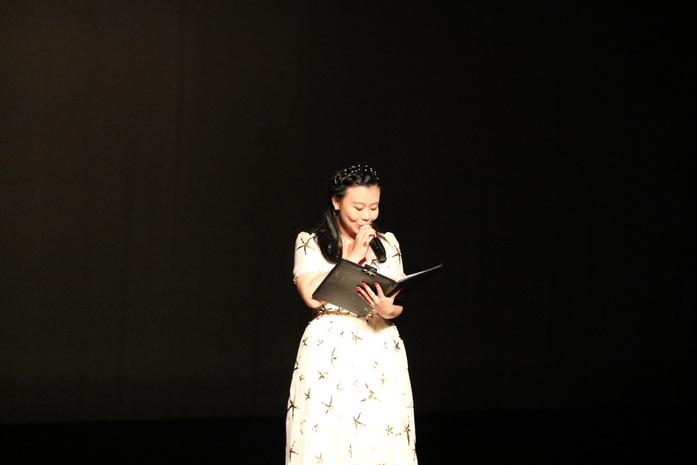 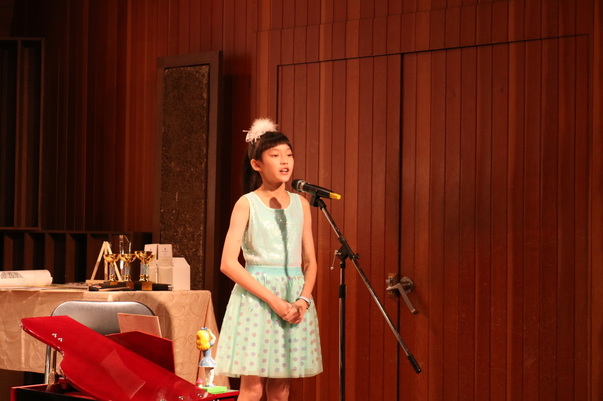 Don't miss the chance to enjoy this music, art & drama extravangaza
For details of the concert, please view here

Actor/Narrator for world premiere concert in May 2016 Hong Kong 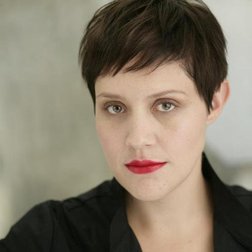 Sarah Martin is trained as an opera singer, with roles including Elvira (Ernani) and the title role in Puccini’s Suor Angelica to her credit. Recently, she performed composer Darius Jones’ Oversoul Manual at Carnegie Hall as a member of the Elizabeth Caroline Unit followed by an east coast tour of the United States. She is also in the Brooklyn-based indie-folk band Rescue Bird. This April, she performed the role of Jen in Andrew Lippa’s John and Jen with Western District at Fringe Underground. She holds a BA in Music Performance from Roanoke College and a MM in Vocal Performance from Virginia Commonwealth University.

Sarah will read the special written script for each chapter of Alice in Wonderland
The script is written as the essence of each chapter and is expected to be funny, entertaining and short.